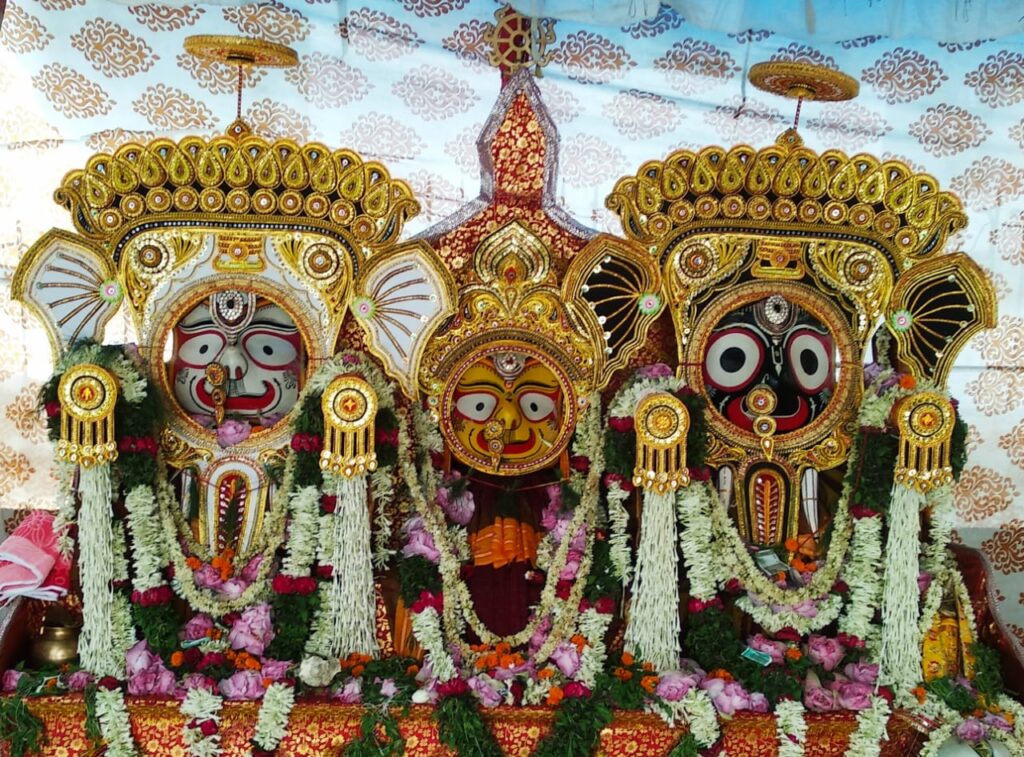 During the bathing festival (Deva Snana Purnima) the Deities of the temple have a bath with 108 pots of cold water to fight the heat of summer. After this royal bath ceremony the three Deities are sick and they stay away from the public view for a period of 15 days. This period is known […] 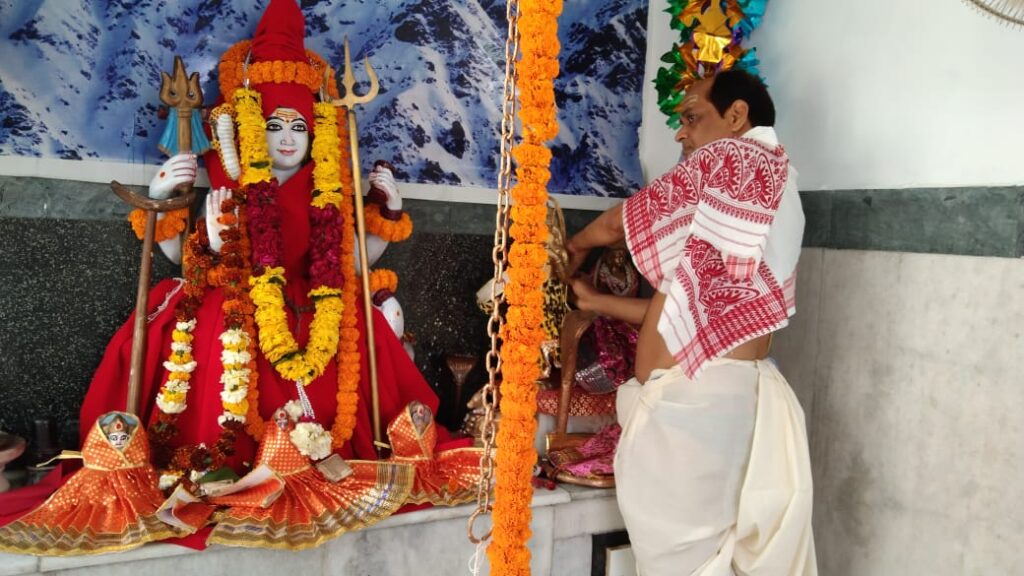 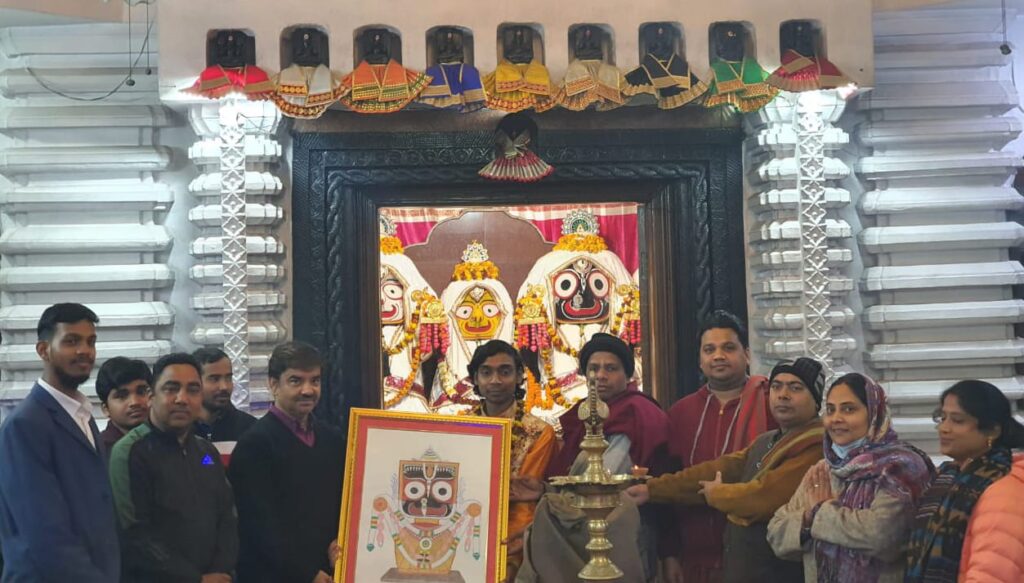 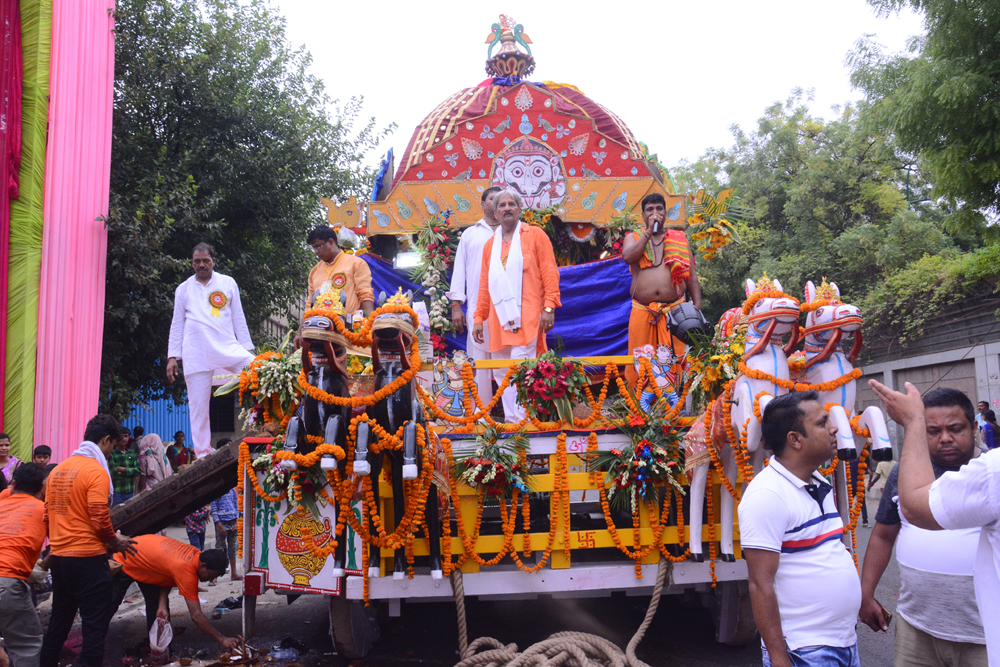 Ratha Yatra  (also called as Car Festival or Chariot Festival) is a Hindu festival associated with Lord Jagannath held at Puri in the state of Odisha, India. It is the oldest Ratha Yatra taking place in India and the World, whose descriptions can be found in Brahma Purana, Padma Purana, and Skanda Purana and Kapila Samhita. This annual festival is celebrated on Ashadha […] 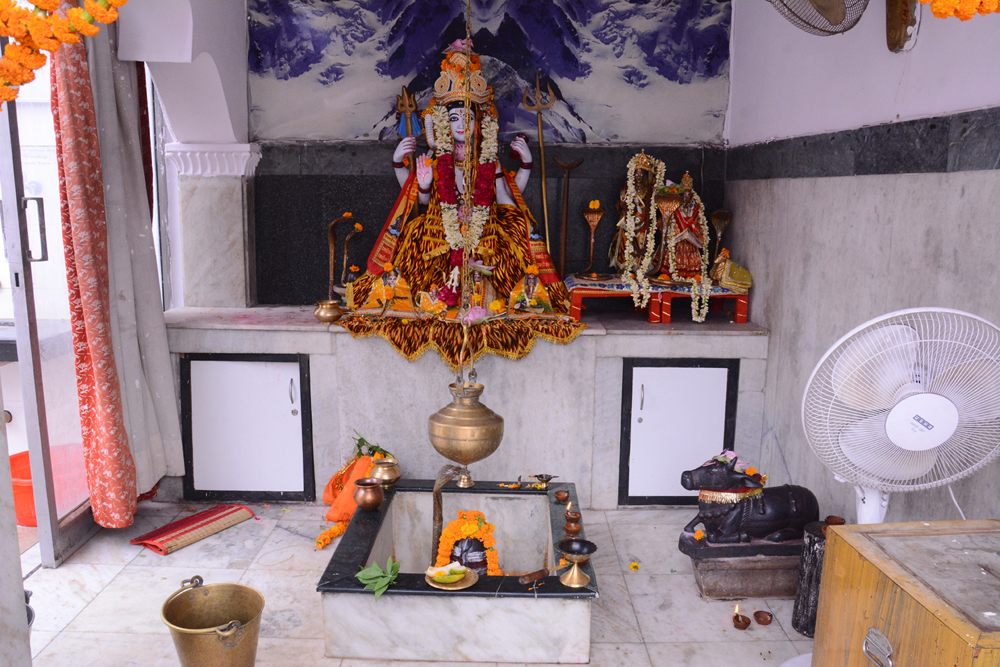 Every year on the  full moon day , last day of the month of Jyestha, (Jyestha Purnima) Lord Jagannath along with Brother Balabhadra, Devi Subhadra and Sudarshan Maharaj come out of the temple to take bath and  give darshan to all of his devotees. This is also known as Snana Purnima – Holy bathing festival.The Snanabedi […] 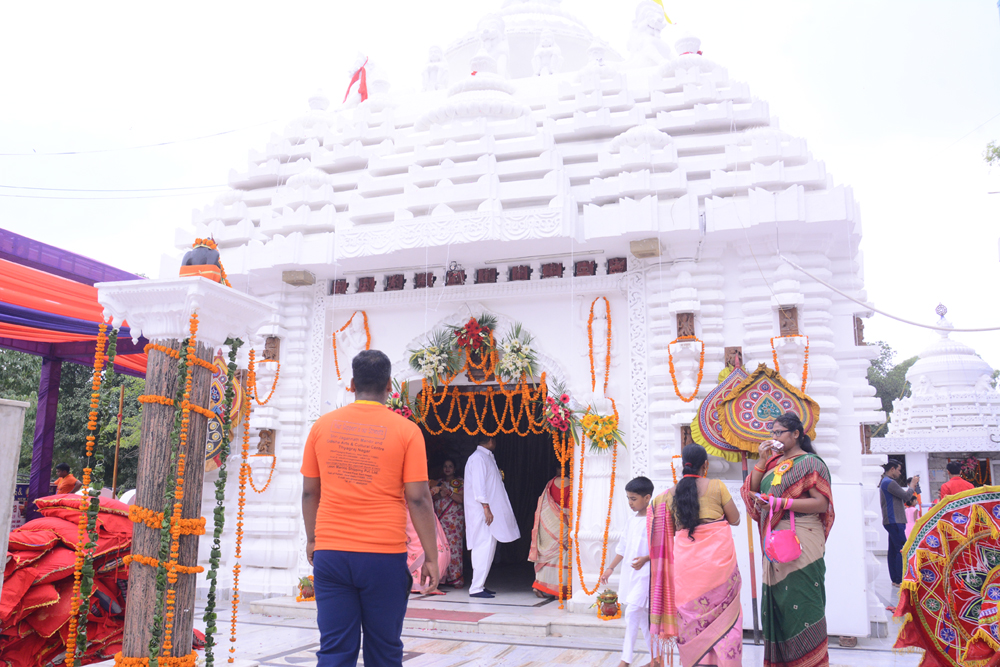 Shri Jagannath is regarded as the Supreme Being and the Sovereign Monarch of the Odishan empire. The entire ritual pattern of Shri Jagannath has been conceived keeping such twin aspects in view. The ritual system of the temple is very elaborate and complex involving a multitude of functionaries above one thousand spread over one hundred […]